1997 Throwback: The Original Songs of the Summer Turn 20 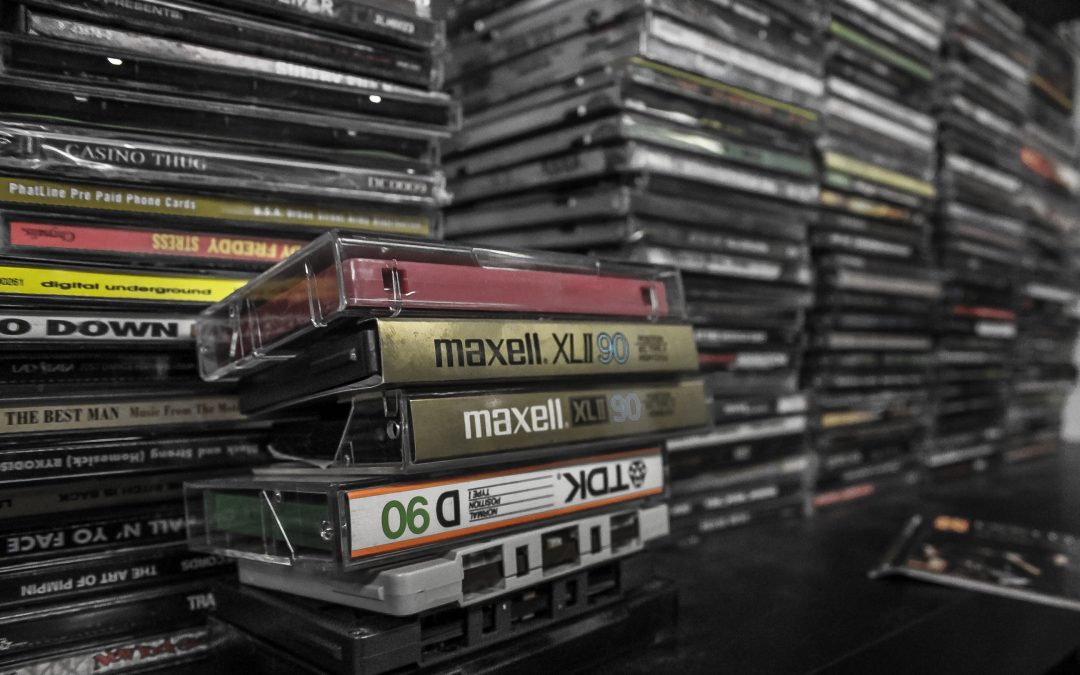 Where are my 80s kids at? It’s hard to believe that the all-time best year for music was 20 years ago.

But you know what 11 looked like? Boys and body glitter and hair mascara and tiger beat and the mall and puberty and summer camp and mixtapes and burned CDs and my first e-mail address (tommygirl_200@yahoo.com).

It was a formative time.

1997 was the year that I truly discovered music. I would go to the mall with friends and buy singles on tape and CD. My friends and I would listen to the radio after school and wait for our songs to come on. We would make mixtapes by recording songs off the radio.

At first, I wondered– was 1997 fantastic because I discovered music, or did I discover music because 1997 was fantastic?

Perhaps it was a little bit of both, but there’s no denying that a ridiculous density of amazing songs came out of 1997.

My heart swells with nostalgia, and I invite you to enjoy the original songs of the summer! Feel free to follow me on Spotify!

pin this list for later, then scroll down to listen to your favorites!

did I leave out your favorite song of 1997? let me know below!

or, if you’d like to argue that another year was better than 1997, feel free…and good luck! 😉 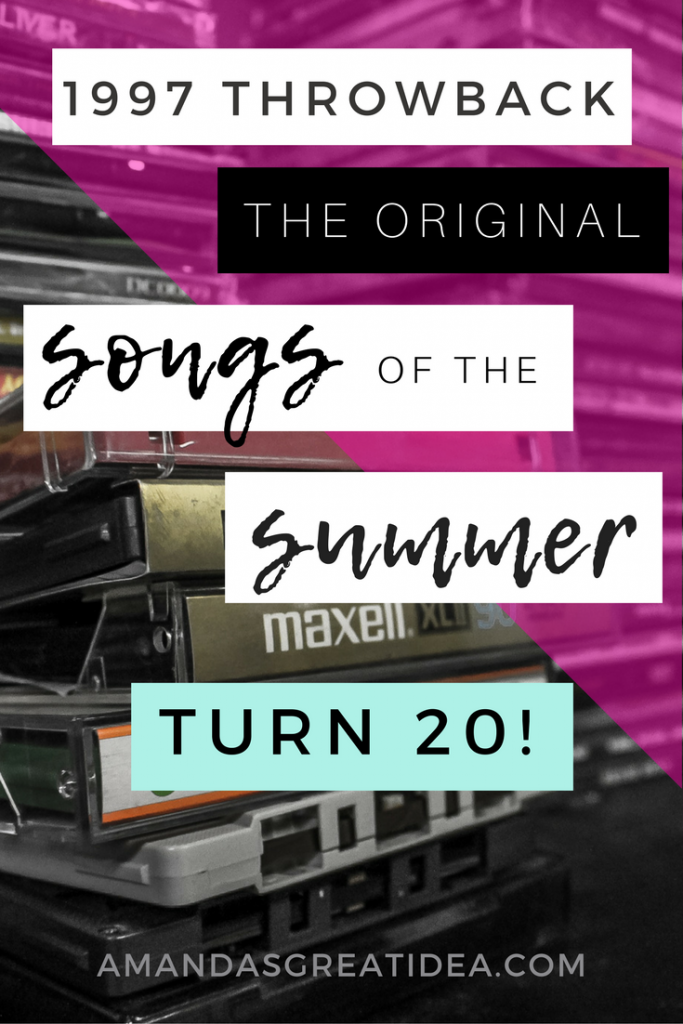 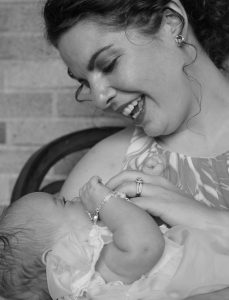 Hi, I’m Amanda. I wear many hats (mom of twin girls, nurse practitioner, wife) and I’m passionate about achieving balance in all these areas. Follow along for my best ideas on how to be a healthy mama raising healthy littles. I promise to keep it real!

This website uses cookies to improve your experience while you navigate through the website. Out of these, the cookies that are categorized as necessary are stored on your browser as they are essential for the working of basic functionalities of the website. We also use third-party cookies that help us analyze and understand how you use this website. These cookies will be stored in your browser only with your consent. You also have the option to opt-out of these cookies. But opting out of some of these cookies may affect your browsing experience.
Necessary Always Enabled

Any cookies that may not be particularly necessary for the website to function and is used specifically to collect user personal data via analytics, ads, other embedded contents are termed as non-necessary cookies. It is mandatory to procure user consent prior to running these cookies on your website.